KANS Scientific Competition, in its third round in 2022, calls for university students, researchers and scholars under 45 years of age to submit their scientific achievements for challenges declared by international institutions or participate in the free section of the competition. 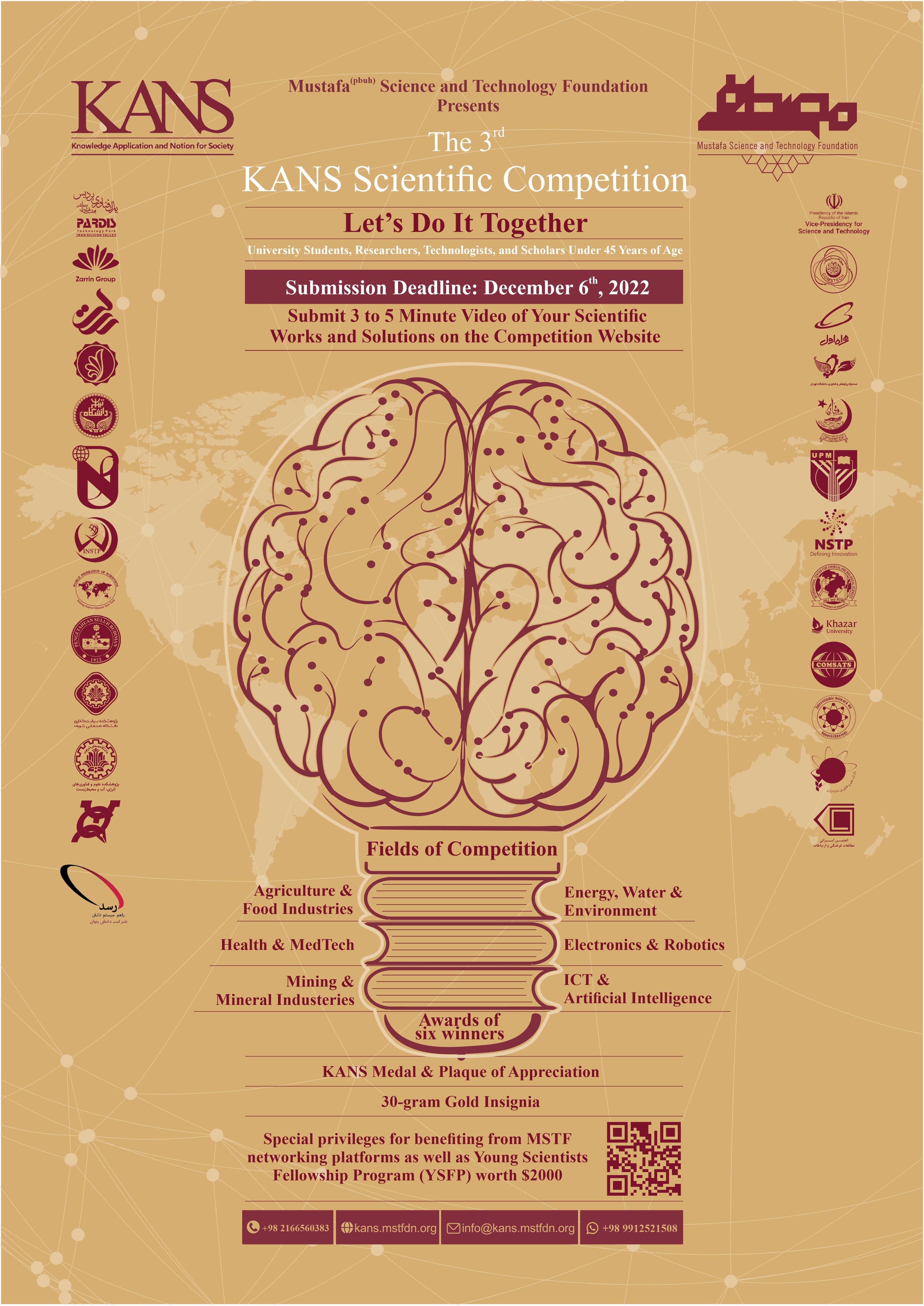