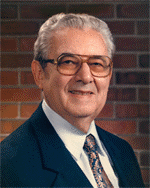 Atta-ur-Rahman's accomplishments speak volume of his contributions, capabilities and versatile personality. It is impossible to record them all in a-short letter like this. But let me try.
He is, without doubt, the Ambassador of Pakistan to the chemists of the world. As of today he has more than 576 publications including 51 books that he has authored or edited. His original research published regularly in reputed international journals in the area of natural product chemistry, especially in the structural studies, are well recognized and deserve special comments. He maintains a research group that can compete, in quality, with any other leading groups in the world and has added excellent contributions to the chemical literature. Some of his recent contributions include: The CD in Situ Complexation Method as a Tool for the determination of Absolute Configurations of Cottonogenic Derivatives (J. Am. Chem. Soc. 1993; 115, 12533); New Withanolides from Withania Species (J. Nat. Prod. 1993, 56, 1000), and Two New Non-nitrogenous Triterpenoids from Roots of Buxus papillosa (Phytochemistry, 1994, 35, 993).

He is a leader in modern two-dimensional NMR spectroscopy and is the first one in the world to-publish a textbook to have a detailed discussion on 2-D NMR spectroscopy, the success of which led to its Japanese translation by Professors H. Hiorta and Motoo Tori. He has published another book on One and Two Dimensional NMR Spectroscopy". He is the editor of a prestigious series of books being published by Elsevier Science Publishers entitled "Studies in Natural Products Chemistry". All of his books are well read and used copiously by chemists both in the academia and industry. I must comment on his capabilities as editor, seeing to it that the books are published in time by doing an excellent job of editing removing the husk from the corn of today's flood of literature. This led to his appointment as one of the two Editors-in-Chief Chief of "Natural Product Letters". He is also the founding Editor-in-Chief of "Current Medicinal Chemistry.

It is amazing that he is able to do all these while taking care of one of the prestigious institutes in the country, the H.E.J. Research Institute of Chemistry, as its Director. Under his able guidance, this Institute has become one of the finest in the world, in terms of the facilities, the quality of work and the scientists that it produces, 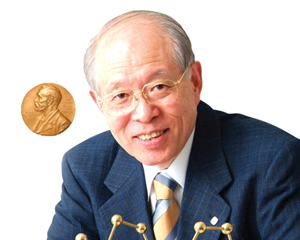 I have followed Prof. Rahman’s activity over two decades with immense respect. Professor Atta-ur-Rahman has long been involved in organic chemistry of broad area, but perhaps the most creditable are his accomplishments on natural products chemistry. In particular, he made a brilliant contribution to the area of nuclear magnetic resonance spectroscopy. Professor Atta-ur-Rahman is obviously among the most productive-chemists in Pakistan. His accomplishment is not limited to his own original scientific work. He has made tremendous effort in editing monographs making this significant field highly visible. Furthermore, Professor Atta-ur-Rahman acts as an outstanding organizer who established the center of excellence, the H.E.J. Research Institute of Chemistry, University of Karachi. He now serves as the Federal- Minister for the Ministry of Science and Technology, Government of Pakistan.

Professor Atta-ur-Rahman is known as a highly influential figure as both scientist and administrator in the international chemical community, particularly in the Islamic academy. His contribution has been recognized by many national and international awards, which include the UNESCO Science Prize in 1999.

Professor Atta-Ur-Rahman is one of the worldwide leading scientists in natural product chemistry and in the important field of nuclear magnetic resonance. He is at the same time one of the very best scientists that Pakistan has ever produced.
Professor Atta-Ur-Rahman has made a large number of significant contributions to the structure elucidation of natural products. This is a field of science of obvious importance to an agriculturally oriented country, such as Pakistan. In this sense he has supported national economy. In this respect also his educational activities are of greatest importance for Pakistan and serve as an example for other countries of the region.
The number as well as the quality of his research publications and in particular of his books is highly astonishing. He is one of the most productive authors of books in science. That he remains to be at the same time a very creative and active scientist is indeed quite unusual. I have my highest respect for his enormously successful activities.

He is without doubt the leading experimental scientist in Pakistan. He has made major contributions to the Chemistry of Natural Products both by his own original work and by his production of erudite monographs. Those on NMR spectroscopy are especially appreciated by the international chemistry community.
Prof. Atta-ur-Rahman has published more than 400 original articles on the chemistry of Natural Products in Journals in the U.K., Germany and Japan where high standards are maintained. He is the leading expert in this field in the Sub-Indian Continent and in all the Moslem countries. 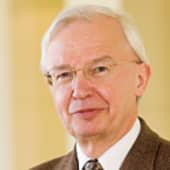 Professor Rahman is a very active scientist who has produced research work of very high caliber and is internationally recognized in his field of activity. He is the author of close to 500 Publications and has published 63 books!
By establishing an Institute of high standard, he has contributed most importantly to the development of chemical research in his country and his region of the world.
Finally, by his enthusiasm, dynamism and dedication he has a very strong impact on training, stimulating and inspiring young scientists as well as on -promoting international relations.
The merits of Professor Atta-ur-Rahman have been recognized in particular by the UNESCO Science Prize in 1999. 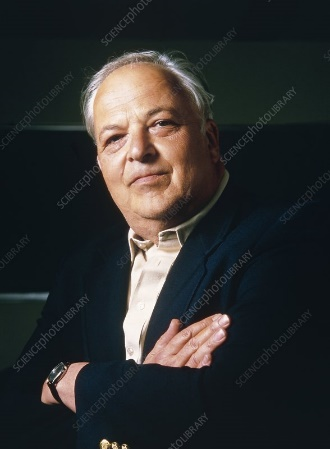 
VIEWS OF EMINENT SCIENTISTS OF THE WORLD 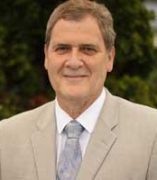 “What I found at the H.E.J. Research Institute of Chemistry was a world class facility, a group of enthusiastic and talented scientists, and an incredible director, Professor Atta-ur-Rahman”.

“Those of us who have been privileged to visit the H.E.J Research institute in Karachi realize the Professor Atta-ur-Rahman have created the jewel in the crown of chemistry in the Third World. I was particularly impressed not only by quality of the research but also the fine spectroscopic equipment, which never fail due to the installation of electrical generators”. 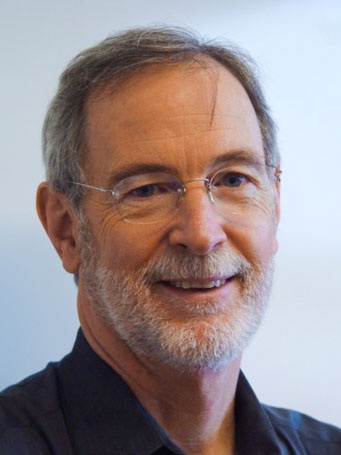 “The H.E.J. is a world class institution that is recognized by organic chemists around the world. The instruments are first-class, and the breadth of the research is growing into strategic areas. Most importantly, a group of eager and talented researchers has been assembled to train new students and carry out research. Frankly, I', in awe of what he's accomplished, and I join his friend from around the world in acknowledging what he's done”. 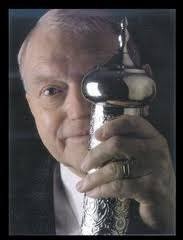 “Without the organizational talent and tremendous efforts of Professor Atta-ur-Rahman, the H.E.J. Research Institute of Chemistry in Karachi would never attained the high level of scientific stature as judged from Nobel Laureates and top scientists of the West. Due to its staff and most up-to-date sophisticated equipment it is claimed to be best research organization within the vast land area of the Mediterranean to Japan. Several high field NMR spectrophotometers, and high resolution mass spectrophotometers, and amino acid sequencer, a X-ray crystallography, a circular dichorism instruments, and international computer network link etc., are producing daily reults performed by competent staff under guidance of Professor Atta-ur-Rahman”. 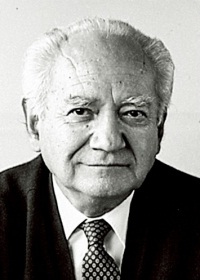 “As a Westerner it is truly amazing to me what high level of scientific standard the chemistry institute in Karachi has attained. Having been at some of the earlier symposia, it has been possible for me to watch the progress of the institute over the years only to be astounded at the accelerating changes and the seriousness with which scientific endeavor is taken at this institution. In my opinion it has become one of the three best research organization within the of the Mediterranean to Japan. In view of the ease with which progress can slip, if institution are not nurtured. It is of the most importance to continue to support the H.E.J. Research Institute of Chemistry in the future to permit it to maintain its present position of science in the Afro-Asian world”.